Şimşek: “The EU’s decision is a biased decision”

Şimşekler Chairman of the Board Orbay Şimşek said that the EU prefers non-Turkish shipyards for competitive reasons. 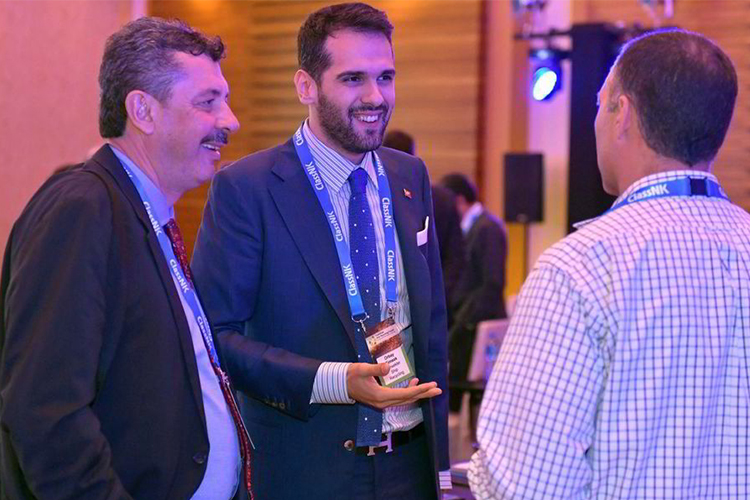 Recycler Şimşekler Ship Recycling has hit back at a decision by the European Union to drop it, and another Turkish facility, from a list of yards approved to scrap European-flag ships.

The EU said it had dropped Şimşekler on the basis of an investigation into two fatal accidents at the yard. Compatriot Işıksan Ship Recycling yard was also removed from the list for separate reasons.

Şimşekler chairman Orbay Şimşek said the firm complied with all EU requests over the incidents and claimed the decision was commercially motivated. “This decision is a prejudiced decision taken in order to force the market to choose other EU and non-EU companies providing low prices by obstructing the competitive prices our company offers to shipowners on international markets,” Şimşek said.

The EU also seeks “to disrupt the successful position our country has achieved in the sector,” Şimşek added. The Turkish executive pointed out yards in his country prioritised safety and the environment and worked hard to win recognition under the EU Ship Recycling Regulation since 2012.

Six Turkish yards, including Şimşekler, were included in the list after safety and environmenatal auditing by the European Commission. Şimşek pointed out Şimşekler and other Turkish yards had become the preferred place for recycling among many leading EU and non-EU shipowners. Before taking its decision, the EC requested information from Şimşekler related to an accident at the yard. Şimşek said the company fully complied with that request and that such accidents can happen in “any sector from time to time”. Şimşek said the response included reports from expert witnesses, a classification society, engineers, independent assessors and official authorities.

“Despite delivery of all our technical and legal defences, despite objections brought against the publicised decision by many shipowners and entities and, most importantly, despite the fact that our shipyard was not visited on site and was not subject to any new inspections, the said decision was finalised and put into force by the Commission,” Şimşek said.

“The reasons claimed as grounds for this decision are not true and are questionable,” he added.

In its final report the EU said:

“The causes of the accidents were due not only to individual actions, but rather to underlying organisational factors that the yard should focus on to improve their control of risk.”

The EC said it had made some safety recommendations to the Şimşekler yard, but it said the yard had not responded to its request to keep it informed of the improvements.

Sefine’s new LFC is on her way to Norway