All part of the eight-ship Fantasy Class, the vessels were sold off by Carnival Corporation over the last three years. 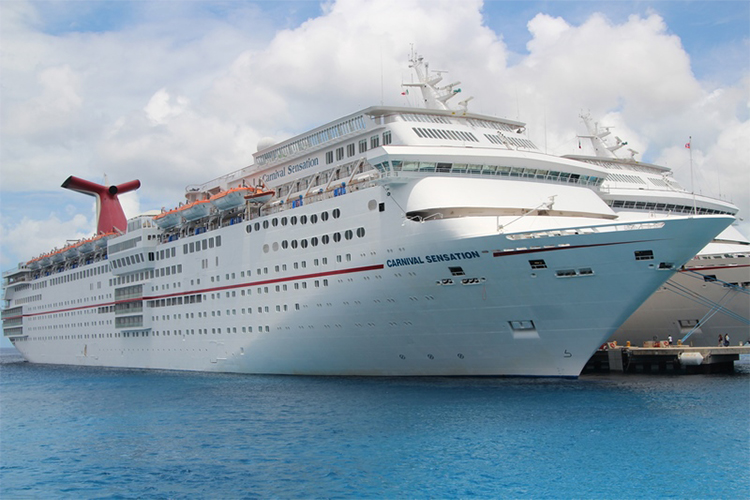 With the Ecstasy completing her final cruise last October, a total of six cruise ships have now left the Carnival Cruise Line fleet since mid-2020.

The first ships to leave the Carnival Cruise Line fleet are the 1990-built Carnival Fantasy and 1996-built Carnival Inspiration. The cost of the ships leaving the fleet in July 2020 is 225 million and 270 million dollars. Fantasy, the oldest ship in the company’s fleet, and Inspiration sailed directly to Aliağa Ship Breaking Yard.

In September of that year, the Fantasy-Class Carnival Imagination joined her two sister ships in Aliağa and started the recycling process. 1995-built ship could carry 2,040 passengers at full capacity and cost 330 million dollars.

After dropping plans to add the ship back to revenue service, Carnival Cruise Line decided to retire the Carnival Sensation in early 2022. The Fantasy-Class ship, which was built in 1993 and costs 250 million dollars, was anchored off the Bahamas for a few weeks, then followed the path of her former fleet mates and headed straight for Aliağa to be scrapped.

Unlike its sister ships, the Carnival Ecstasy left the Carnival fleet after resuming revenue service in early 2022. The 1991-built ship completed her last cruise for the brand last October, being retired soon after. A few weeks later, the Ecstasy also ended up beached for scrapping in Aliağa.