Med Marine has signed a contract with Ocean Group for cutting-edge technology tug. 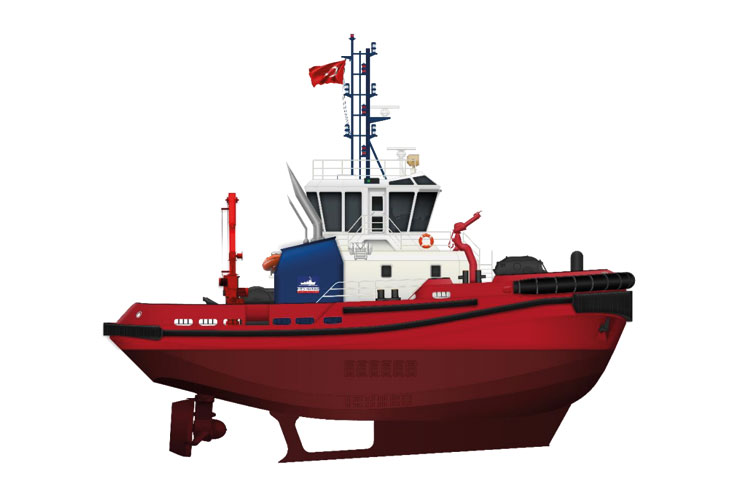 Med Marine, one of the leading tug manufacturers and operators in Turkey, announced that it has signed a contract with Canadian Ocean Group for a tug with a length of 25 meters and a power of 75 TBP.

It is stated that the new tug will be delivered on December 15, 2021, and it will be served in Kingston, Jamaica.

Melis Üçüncü, Sales Manager of Med Marine, said, “It is a pleasure for us to sign a contract with Ocean Group, which we have been in dialogue for many years. We hope this contract will be the beginning of a long partnership.”.

Some technical features of ER97: