Global opens to the Caribbean! The cruise port adds to the portfolio

Global Ports Holding added the San Juan Cruise Port to its portfolio, which is the world's largest cruise market located in the capital of Puerto Rico and an autonomous region of the USA. 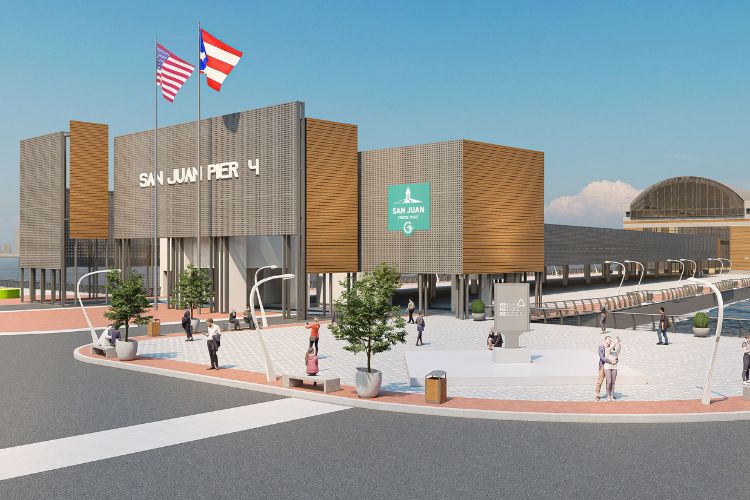 Large turnout at the ceremony

At the press conference, it was officially announced that Global Ports Holding, a subsidiary of Global Investment Holdings, acquired the 30-year operating rights of the cruise port in San Juan, the capital city of Puerto Rico, where the conference was held with the participation of Puerto Rico Governor Pedro Pierluisi, Global Investment Holdings executives, Puerto Rico tourism sector representatives and public officials. 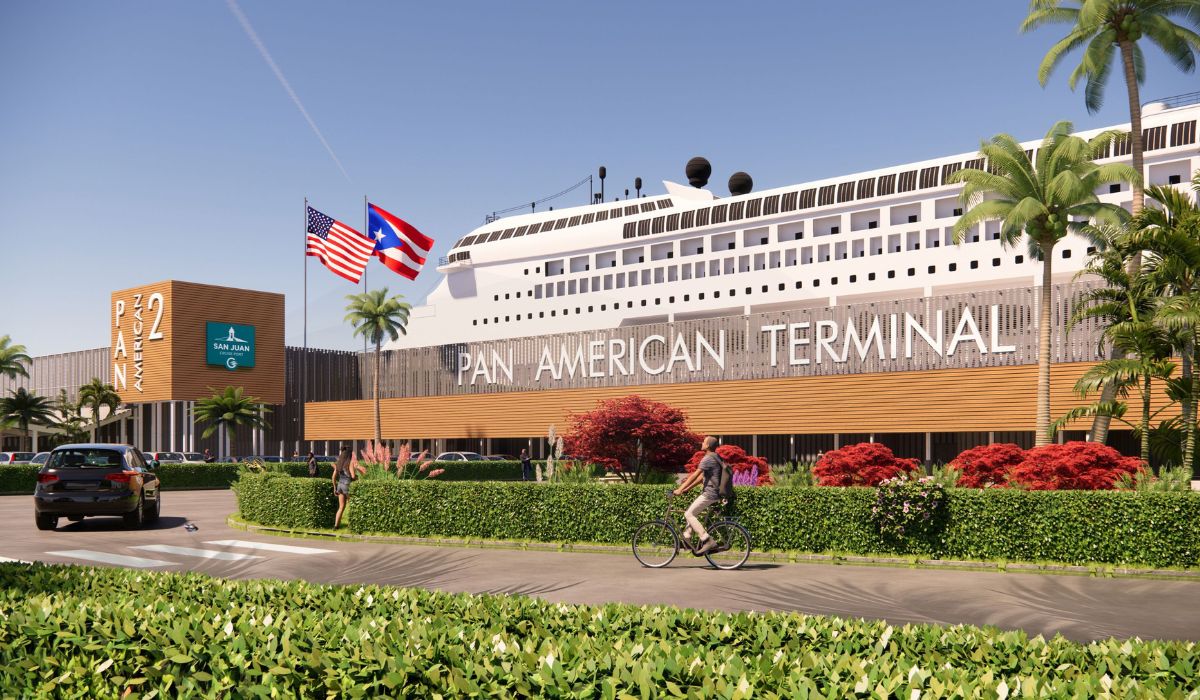 Mehmet Kutman, Chairman of the Board and CEO of Global Ports Holding, made the following statements regarding the port, whose operating rights were acquired for 30 years in Puerto Rico:

“We are extremely pleased to have added the San Juan Cruise Port to our portfolio. The addition of this great location to our cruise port network marks another important step in our growth strategy. With the addition of San Juan Cruise Port to our portfolio, we will increase our annual cruise passenger network to more than 16 million passengers per year worldwide. At the same time, we have further strengthened our presence in the Caribbean, the world’s most important cruise destination. In the coming period, we will continue to evaluate opportunities to maintain our title as the world’s largest cruise port operator.”

The port is strategically important in the Caribbean! 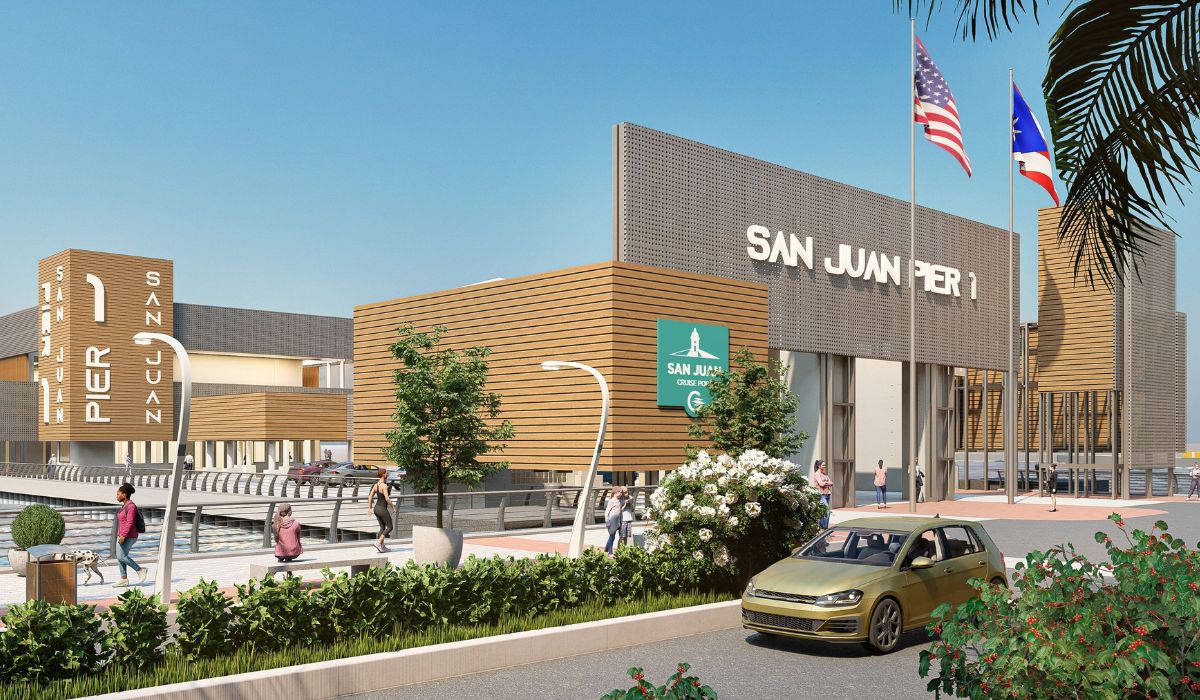 Details of the agreement

Under the terms of the concession agreement, GPH will transfer 75 million dollars to the Puerto Rico Ports Authority. It will also commission a two-stage investment plan. In the initial investment phase, 100 million dollars will be invested, which will include infrastructure repairs, terminal buildings, and upgrading of walkways at Piers 1 and 4, and Pan American. In the second investment phase of 250 million dollars, a completely new cruise pier and state-of-the-art main port terminal will be built to accommodate the world’s largest cruise ships and the capacity will be expanded. In addition to investing in the port’s infrastructure, Global Ports Holding will also carry out modernization studies and investments for cruise passengers, cruise ships, and local vendors. GPH’s global expertise and operating model will be used to increase the efficiency of port operations.

ADA is on the beaches of Kuşadası!

Hakan Aslıyüksek has been appointed as Giresun Tirebolu Port Authority.